Studies show that CBD could be an effective treatment for everything from anxiety to epilepsy. However, hemp products vary greatly. You can smoke flowers, ingest edibles, or use oils (either as an edible or absorbed through the skin). Which is the right choice for you? Let’s take a look at the difference between the various CBD products.

Because it is popular in the media, some people think that CBD oil is their only option. However, oil is just one of the many options if you want to try CBD. There are pros and cons of using CBD oil, just as with any CBD product. As with all the products we’re mentioning here, CBD oil is oil extracted from the hemp plant. It does not contain THC or other psychoactive ingredients, so you won’t feel “high” when using it. Yes, this is the same cannabis plant responsible for hemp fibers used in clothing, paper, jewelry, and more. It contains less than 0.3% THC, with many varieties containing none at all.

The oil itself comes in multiple forms. You can find it in capsules, lotions, sprays, and more. When more people think of CBD oil, however, they think of an oil dropper. You place a few drops under your tongue. While this can be effective for introducing CBD to the body, many people don’t like the taste of CBD oil. It can also be cumbersome to carry in a purse or pocket since you have to worry about spilling it.

Edibles Made with Hemp Products

CBD oil is typically edible, except when used in products like lotions are absorbed through the skin. However, you can also find ready-made foods with CBD as an ingredient. We offer cookies as part of our product line. Candies such as gummies and lollipops are popular for home use. You can also find CBD added to beverages such as juice, coffee, and even mixed drinks at the bar.

Although you may have less anxiety about using an inconspicuous product like candy, it is not without its problems. With edible CDB products, the chemical takes longer to get to the brain, according to a Vice article. If you are using it for chronic pain, anxiety or acute pain, it might take too long to kick in. Vice’s CBD experts note that the liver also metabolizes some of the CBD. So, a smaller amount will affect your neurons. Additionally, when added to foods that are baked or heated, high temperatures can lower CDB’s potency. Therefore, with edibles, you may find it challenging to get the proper dose.

Keep in mind that hemp products (especially edibles) are sometimes not labeled accurately. Always work with a trusted provider to ensure you know what you are consuming. With our products, you never have to worry about what you’re getting. Our labels are accurate, and we grow all of our own hemp plants, and personally harvest our flowers. We guaranty the use of high-quality hemp products to create our CBD offerings. Because we produce all the plants and harvest them ourselves, we ensure that no pesticides, soil bacteria, or toxic fungus exists in our plants or our process.

Smoking Flowers as a Source of CBD

Because of the negatives to CBD oils and other edibles, many people prefer smoking CBD flowers. SUNY Albany professor Mitch Earleywine, Ph.D., notes that smoking is a fast way to use CBD. It can enter your bloodstream in 30 seconds or less. Again, unlike THC, CBD won’t make you feel “high” even when smoked.

When smoking, it is essential to use high-quality products. That’s where we come in. We have several flower strains, so you can find the option that works best for you. Consult a doctor about adding CBD to your treatment plan for any medical condition. Then, start with a small dose to find the approximate amount that works for you. Here, learn more about our CBD products. 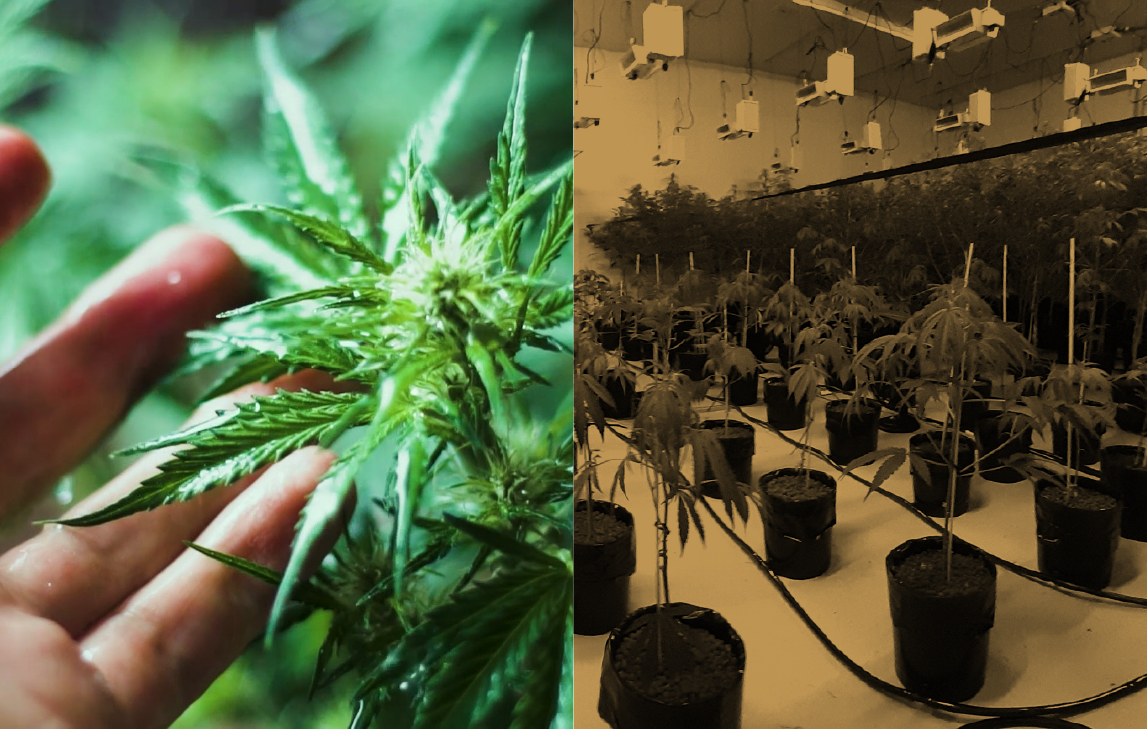 Are you 21 or older? This website requires you to be 18 years of age or older. Please verify your age to view the content, or click "Exit" to leave.